One of our colleagues, who escaped North Korea as an orphan, recently wrote an OpEd for Fox News in the US:
https://www.foxnews.com/opinion/north-korea-refugee-embassy-madrid-spain-chris-ahn

Below is the video that shows the moment when he stepped into the North Korean embassy in Madrid and became overwhelmed with emotion when he realized that his dream of returning to his homeland had come true, if only in small part.

Join us in making his dream and that of so many others a reality: to be able to return to a North Korean homeland free of oppression and violence and full of possibility and dignity for all.

We thank our friends in the US who have built this website to help free Christopher Ahn and end the pursuit of Adrian Hong. We especially ask those in the US to support Christopher Ahn during his bail hearing on June 18, 2019 at 3pm in Los Angeles, California:

We thank the Solidarity Committee to Support Free Joseon for raising money to support our humanitarian efforts.

We call for Christopher Ahn to be freed and the pursuit of Adrian Hong to end!

In February of 2017, The Provisional Government of Free Joseon (formerly Cheollima Civil Defense) received an emergency request by Kim Han Sol immediately after the assassination of his father, Kim Jong Nam. The Provisional Government of Free Joseon successfully completed a mission to rescue Kim Han Sol, his mother, and his sister from immediate and critical danger to safety. 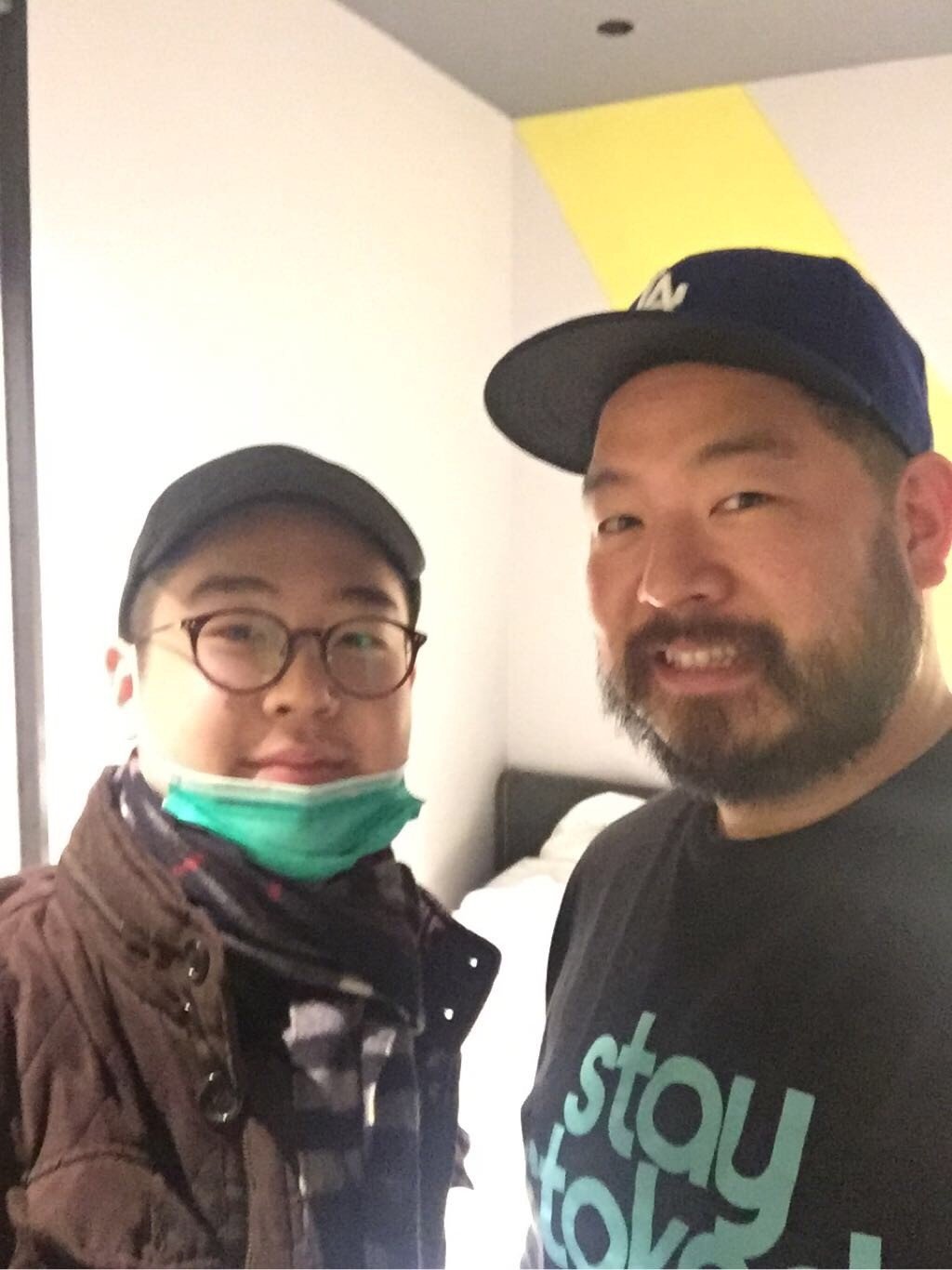 The Provisional Government of Free Joseon wishes to clarify that Kim Han Sol is not and never was a leader in our government. Kim Han Sol is a fine and good young man, but we do not believe in hereditary leadership based on bloodline. Anyone with good intentions is welcome as a member of the Provisional Government of Free Joseon.

Others named by the Spanish Judge, Jose de la Mata, have also participated in high stakes rescues of North Koreans across the world. The Provisional Government of Free Joseon and its members, including Adrian Hong and Christopher Ahn, have never received funding from foreign government agencies.

As of May 29, 2019, Christopher Ahn has been arrested and United States Marshals are actively pursuing Adrian Hong.

We call for the immediate release of Christopher Ahn and for the end to the pursuit of Adrian Hong. Their work on behalf of 25 million enslaved and silent North Korean citizens must continue with the resumption of their freedom!